Though most of us will suffer some form of hardship in our lives, for Carl Ablott, that hardship reached such levels there were fears it could cost him his life.

Battling addiction and living on the streets, there seemed to be little in the way of a future for Carl. But following a moment of clarity, he decided to get himself clean once and for all.

That was 12 years ago. Since then, Carl has embarked on a journey that most recently saw him presented with a ‘Health and Social Care Star’ award at the 2022 Lancashire Adult Learning awards.

Carl’s turnaround began with volunteering at various recovery support organisations locally, including the Thomas Project in Blackburn and Inspire in Accrington and Burnley.

After four years of exceptional work with Inspire, he was promoted to a national volunteer role and invited to sit on committees within the organisation.

Keen to provide for his 11 year old son, Carl’s attention turned towards paid employment within mental health services. He recognised that enrolling onto a learning programme would enrich his own understanding of personal mental health and was crucial for securing gainful employment.

Not only did Carl achieve that goal, working part-time as he now does for Red Rose Recovery, something within him has been awakened.

Having completed a Level 1 and Level 2 Mental Health course, at Accrington and Rossendale College, Carl is busily studying for his English and Maths Level 2 before he goes on to pursue a Level 3 in Mental Health.

His goal then is to study for a mental health degree at Accrington and Rossendale College.

As a dyslexic, obtaining qualifications in English and Maths will prove a challenge for Carl but his determination knows no bounds and Lancashire Adult Learning has armed him with the skills for interpreting information to develop his writing.

On his remarkable journey, Carl said: “Learning doesn’t come easy to me. I left school with no qualifications and was only diagnosed with dyslexia later in life.

“Had I, and the school been aware that I was dyslexic, things may have worked out differently for me. Instead, I was pretty much written off as being ‘thick’. I’m quite sure this contributed to the downward spiral I found myself trapped in.

“Rather than losing myself to resentment though, all I want to do now is help other people who have also taken wrong turns in life, whatever the reasons. I particularly want to help other addicts see they can break the cycle of addiction.

“Not in a million years did I think this where I’d be now, much less that I’d be winning awards for my learning. I want others to see there is a way back.”

Caren Stewart, Carl’s Health & Social Care Tutor at Lancashire Adult Learning, said: “Carl was great to teach. Though his dyslexia has given him some confidence issues with his written work, he attended every session and was never late.

“Carl is proof that a can-do attitude coupled with positive support really can be life-changing.”

To find out more about the vocational courses available via Lancashire Adult Learning, visit https://www.lal.ac.uk/,  phone 0333 003 1717 or email enquiries.lal@nelsongroup.ac.uk 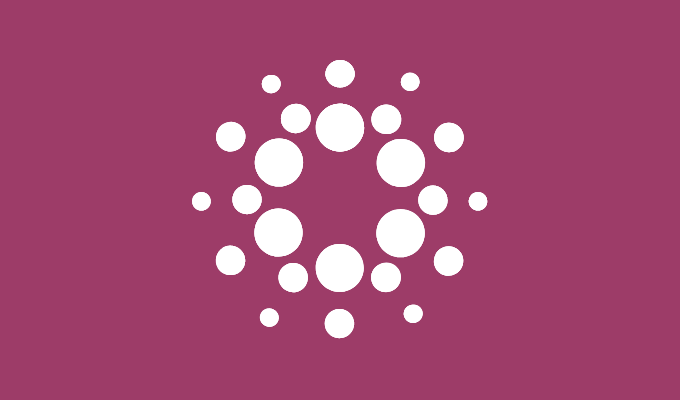 Enter a subject to find out what courses we offer:

Enter your postcode to find your nearest provider: